The British love affair with ‘Indian’ cuisine has come a long way in the past 50 years. From the days when anything with a hint of chili and a whiff of cumin was called a curry, to today when we can dine on authentic regional variations from the subcontinent.

For example Eastern Indian cuisine is primarily known for its desserts. Where as Vindaloo is a traditional Goan dish from western India; an Indian restaurant mainstay.

The cuisine of the countries and regions in the north, including Bangladesh, reflect a strong Mughal influence. It is characterized by a high use of dairy: milk, paneer (an Indian mild cheese), ghee (clarified butter), and yogurt are all used regularly in Northern dishes. Samosas, fried pastries stuffed with potatoes and occasionally meat, are a distinctive Northern snack. Clay ovens known as tandoors are popular in the North, giving dishes like tandoori chicken and naan bread their distinctive charcoal flavour. A local exponent of this distinctive cuisine is Jeera in Codnor; an authentic Bangladeshi restaurant.

It’s been a few months since we were last here and we had been told that the restaurant had undergone some changes.

At first glance, the interior at Jeera, the soft lighting and the clever use of spotlights in the bar, appeared just as I remembered it. However, changes have been made. The dining area decor has been tweaked but the most noticeable change is the seating. Gone are the tall heavy, brown chairs replaced by comfortable, light coloured, fabric covered tub style chairs. As a result the area appears more spacious and warmer.

We settled in to the comfortable surroundings and I ordered a tall glass of cold Cobra beer for myself and a chilled glass of Sauvignon Blanc for Susan.

We sipped our drinks, chatted and nibbled on plain poppadoms accompanied by the usual dipping sauces and pickles: a smooth mango chutney, a hot green chili and lime sauce and a spicy diced red onion pickle.

The service at Jeera is not hurried. It gives you time to read the menu and the extensive descriptions of the dozens of dishes on offer, from the simple vegetable samosa to the hearty mixed platter. For my starter I selected the fish shashlick. Fish is a staple in Bangladeshi cuisine and the shashlick is a traditional barbeque technique. The dish consisted of several portions of white fish cooked in a mild, slightly sweet marinated sauce with green peppers, tomatoes and onion, garnished with coriander. The fish was beautifully cooked and flaked apart when I cut in to it. The mildly spiced sauce had a smokey note but didn’t overpower the meaty fish making it a tasty, light starter.

Susan opted for onion bhajis as her starter. A traditional mildly spiced first course; it consisted of 2 bhajis coated with chickpea batter, deep-fried to produce a light, crispy coat but retaining a soft and aromatic centre, served with salad and creamy mint and yogurt dip. The mild spices, the soft onions and the creamy sauce made it a light, savoury prelude to the main meal.

Susan’s choice, from the long list of main course dishes, was the lamb pasanda; another traditional cooking style with its origins in the very north of the subcontinent. This pasanda was a mild, creamy curry with a hint of spice that set the taste buds tingling. It was cooked with sultanas and cashew nuts giving it added flavour and making it slightly sweet; a perfect counter point to the texture of the plentiful, tender lamb.

Along with a choice of seafood mains the menu abounds with chicken and lamb dishes; ranging from the hot and spicy Naga Chicken to the tikka biryani; recommended for those who are new to Bangladeshi cuisine. The original driving force behind Jeera, Mr Rahman gained the notable accolade of Derbyshire Chef of the year and his renowned chicken Jalali dish is still on the menu today. A firm favourite with Jeera customers along with another favourite; the chicken chili ambari. Of the two, I went for the ambari. I now understand why it has gained it’s popularity. Marinated chicken breasts are cooked in the restaurant’s clay oven then blended with their home made chili sauce of green peppers, chopped onions and tomatoes. Although the chili sauce was bursting with warmth and flavour it didn’t mask the tender, tandoor cooked chicken which remained the star of the dish. The flavour balance was perfect and I would order chili ambari again.

We shared a dish of plain boiled rice and, freshly cooked in their clay oven, one of the best garlic and coriander naans we have ever tasted.

We had enjoyed such a relaxing evening at Jeera that we couldn’t stop talking about it in the taxi on our way home. Our thanks go to all the staff at Jeera for the attentive service and the amazing flavoursome food. 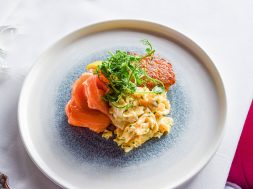 Restaurant Review – A Sparkling Breakfast at Darley’s Restaurant and Terrace 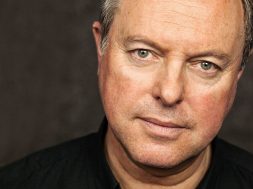 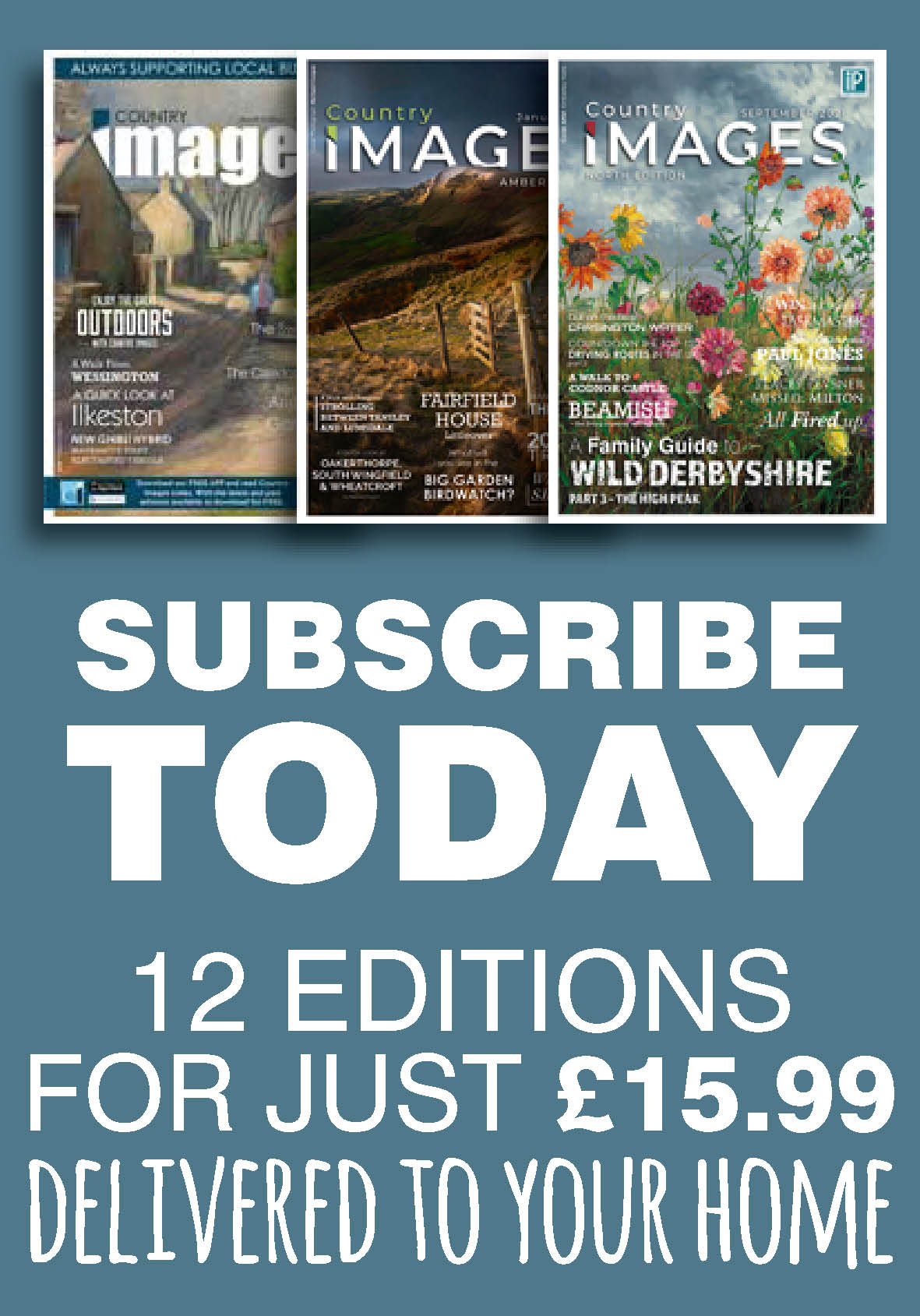 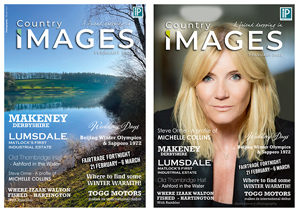